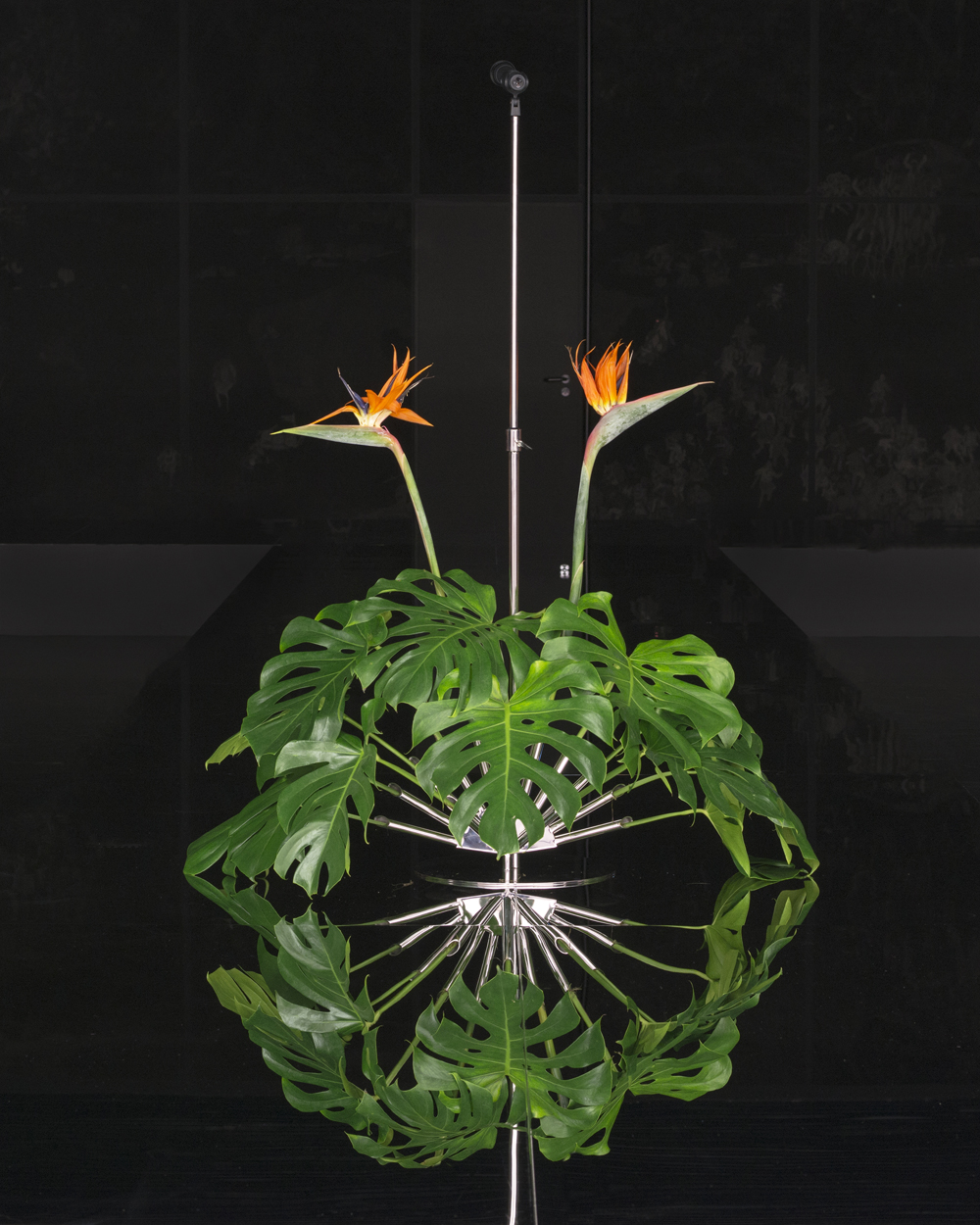 Yugoexport Is the Name of this Oral Corporation

The import-export business of making history demands an equivalence, a loyalty, and a familial solidarity between people and things. Such skills are best honed in conditions of blindness, where we cannot immediately tell what is in the room with us and whether it is alive or dead, person or thing, male or female.

Blind and non-aligned, the oral corporation extends its incorporation indefinitely. Incorporated in the United States (where corporations are people), launched in Paris and headquartered in Belgrade, she is a copy or avatar of Jugoeksport, a defunct Yugoslav apparel manufacturer and weapons exporter.

Since the dissolution of Yugoslavia in 2003, ‘Yug’ is a vacant space, and the oral corporation occupies it by returning to the original meaning of yug or jug which is south. The oral corporation mounts production on a sur-national scale from this cardinal direction, from the Balkans and the old Roman trade and military route Via Militaris.

Welcome to a terrain of production from the mouth.