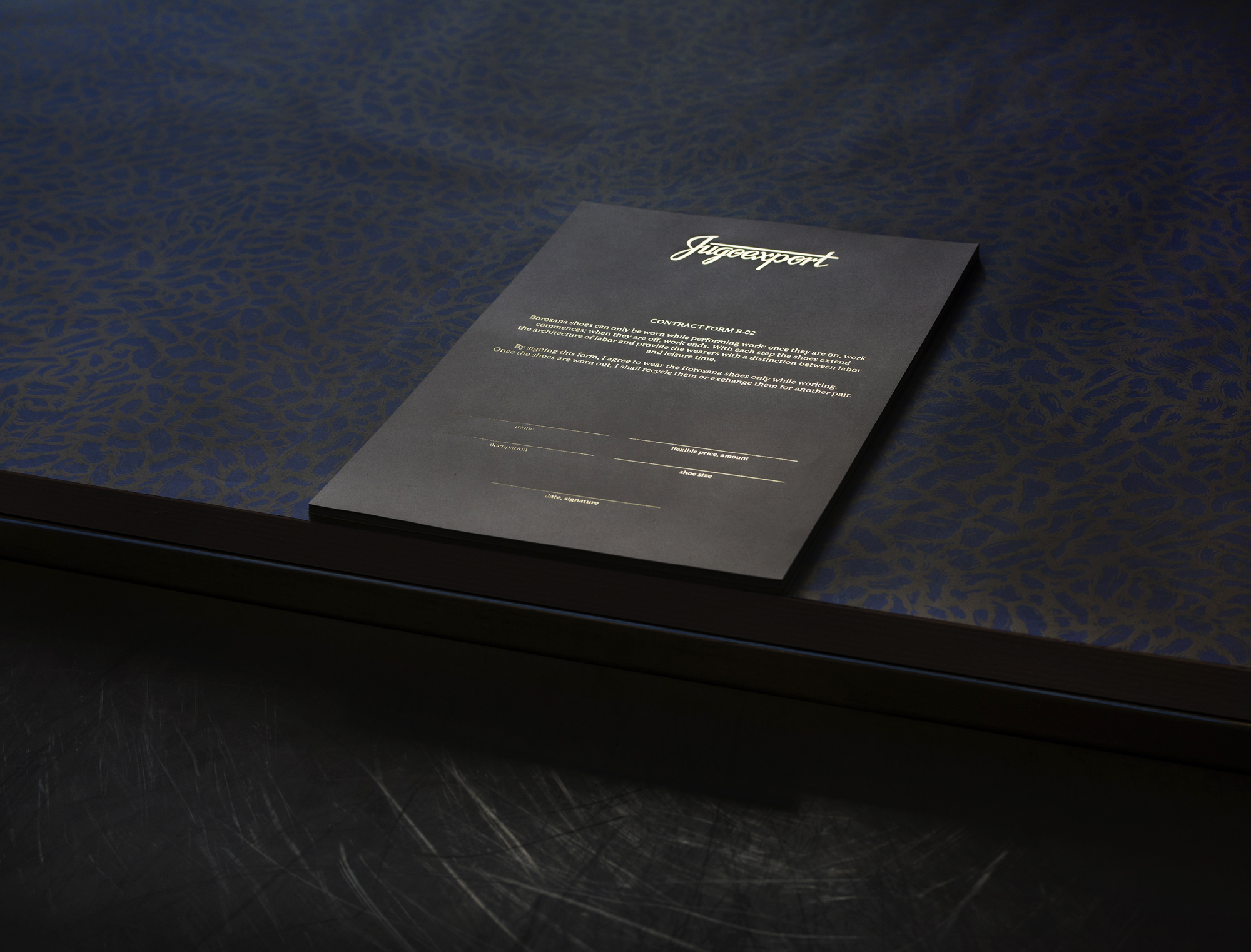 Yugoexport installs a Transactional Area, a Waiting Room, and a Blind Room of Seductive Exacting Realism at Neue Neue Galerie for the duration of documenta 14.

At the heart of this space is a sound program based on an interview the artist Irena Haiduk conducted on January 14, 2015 at Harvard University’s Carpenter Center, with Srdja Popovic, co-founder of the OTPOR! student group and the consultancy CANVAS (Center for Applied Non-violent Action and Strategy). Hear this in the Blind Room, beyond the Waiting Room, on the hour, every hour. Here, voices sing the prehistory of the blind, non-aligned, oral corporation: Yugoexport. She is incorporated in the United States, where corporations are people, and headquartered in Belgrade, a capital in what used to be Yugoslavia (or South Slavia if you are speaking the language of the land).

Conceived on a sur-national scale, Yugoexport mobilizes an Army of Beautiful Women, who move with elegance and comfort. Irena Haiduk herself has ventured: “The import-export business of making history demands an equivalence, a loyalty, and a familial solidarity between people and things. Such skills are best honed in conditions of blindness, where we cannot immediately tell what is in the room with us and whether it is alive or dead.”

Welcome to a terrain of production from the South. Do not lose sight of Yugoexport’s founding maxim: “How to surround your self with things in the right way.”

Spinal Discipline, 2016–ongoing
Walking performance by up to 13 members of the Army of Beautiful Women in full Yugoform:
Julia Allnoch
Isabella Artadi